What topics are covered this week? There’s a new company looking to establish a 2nm logic process, problems for an analog processor pioneer, PTSL buying ThinkMEMS, the question of why Taiwan is so good at making chips, and TSMC planning a factory of 1 nm…

5. Rapidus moves to Japan to pursue 2nm logic
A new government-backed chip company called Rapidus is being set up in Japan to establish a logical 2nm process. Ten companies will participate, including Toyota, Sony, Kioxia, NEC, NTT, Softbank and Denso, with each company contributing $6.8 million. Tetsuro Higashi, former CEO of Tokyo Electron, spearheaded the creation of Rapidus. Rapidus will be a vehicle for US-Japan cooperation in the co-development of semiconductor technology.

4. Mythical short of money
After raising $165.2 million in venture capital, it appears that analog processor pioneer Mythic has run out of cash, Mythic “ran out of track with investors before we could generate revenue,” wrote Ty Garibay, vice president of engineering at Mythic, on LinkedIn. earlier this week. Garibay said he was looking for a job. 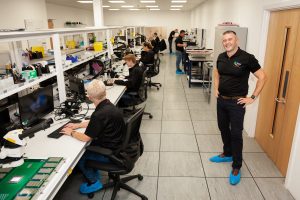 2. Why is Taiwan so good at making chips?
Twenty-four years ago, I traveled to Taiwan to try to understand why its foundry industry – then only 11 years old – had taken off so well. The year before my trip, in 1997, TSMC was ranked 190th in the FT 500 list of the world’s largest companies – more than Volkswagen, Toshiba, Guinness and GEC – with a market value of $20 billion. This success sparked a Taiwanese revolution. Two tears earlier, in 1996, during a previous visit to Taiwan, UMC founder and CEO Bob Tsao had surprised me by saying that the company – Taiwan’s oldest chip company – was going from manufacture of proprietary products to that of pure play at the foundry. 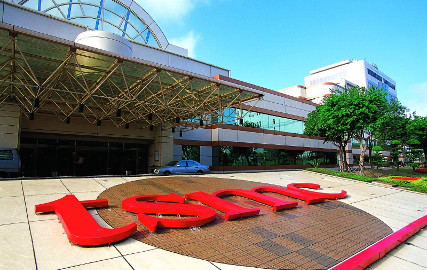 1. TSMC plans 1nm factory
TSMC is planning its 1nm fab which will be in Longtan Science Park near Taoyuan City, which is operated by Hsinchu Science Park, reports the Commercial Times. TSMC’s delayed 3nm chips are expected to begin volume production in the fourth quarter. An upgraded process, 3NE, starts in the second half of 2023. This will be TSMC’s last finfet node before moving to Gate All Around transistors.