Danville Area Community College is going full steam ahead with its College for Kids summer camps, and once again one of those camps, in its 26th year, is the Neuhoff Sports Media Camp. Mike Hulvey of Neuhoff Media, who created the camp with former DHS student and Neuhoff announcer Scott Eisenhauer two and a half decades ago, says this camp has produced true professionals. 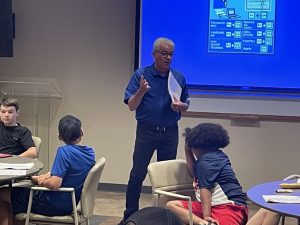 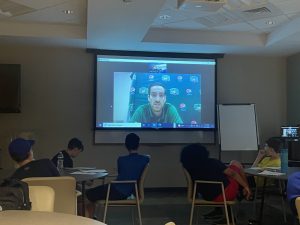 AUDIO: I joined this in 6th grade not really knowing this was what I wanted to do. I first came here thinking I wanted to do like statistics. But I always knew that I wanted to be with the sports world. I just decided that media might be something I want to try. And I came here the first year and fell in love with it. I love doing play-by-play. It’s just a great feeling, so this camp is an amazing thing to have. 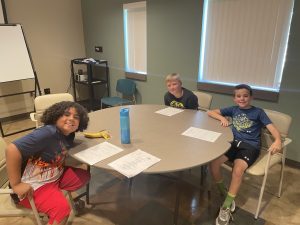 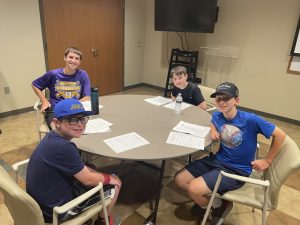 Then you have young people like Carter French, who drove across the state from Geneseo to attend this year’s camp.

AUDIO: My father discovered this camp; and I came here to stay with my grandfather and do basketball camp at the same time.